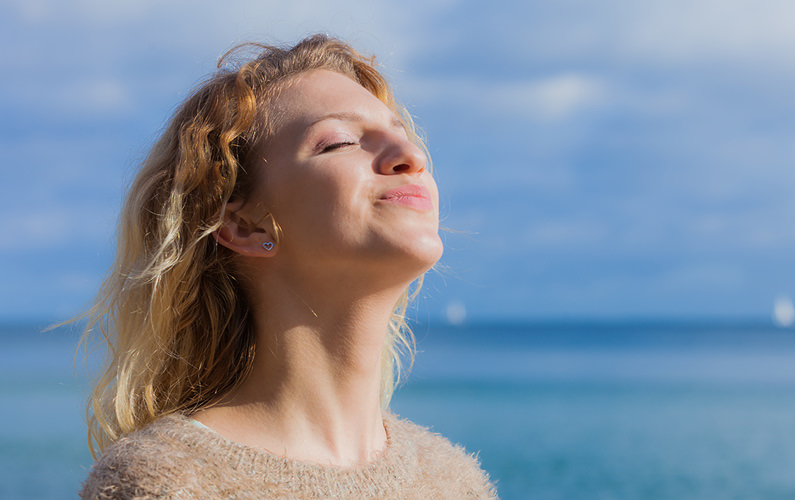 I’d like to share an all too typical story about a client of mine. Mary, a 26-year-old single woman, came to see me for what would be her 4th medical opinion. She had been suffering from depression off/or for the previous 2 years. At one point she had to be hospitalized due to the severity of her symptoms. She wasn’t functioning in her daily life. She was not able to get out of bed in the morning, bathe or brush her teeth. She stopped seeing her friends Then she stopped going to work. Mary decided with her doctor’s and family’s help the best thing was to go to the hospital to stop the downward spiral of her depression.

Once in the hospital, she started on a new medication in addition to receiving various therapies. After 2 weeks she was transitioned to a partial hospital program ( a daily program of therapies like in the hospital but where you leave and go home in the evening). After the partial hospitalization program, she saw another new psychiatrist in addition to a new therapist. Mary did well for about 3 months. Then all her symptoms began all over again. Despite changing medication and increasing the frequency of therapy sessions, the symptoms of depression persisted. Naturally, being even more frustrated she consulted a new doctor who prescribed a new medication. Fortunately, this time her symptoms responded and Mary felt good. However, after another 3 months, her symptoms returned. The symptoms of not having enough energy or motivation to exercise, sleeping too much, not enjoying things eating despite not being hungry. Then she started not being able to get to work.

This is when I first met Mary. Her primary care physician recommended her to me since my approach to depression is very different than traditional psychiatrists. Mary was open to looking at the underlying physical causes of her symptoms.

As part of her initial workup, in addition to an extensive history of symptoms, illness and lifestyle habits, we requested blood work including a vitamin D level. When we got her labs back her vitamin D level was 9! and it was summer!!! Mary happily took a vitamin D3 capsule daily (in addition to making some other changes). She slowly started to feel better. Her depressive symptoms lessened and went away. When we rechecked her vitamin D level after 3 months it was 42 and after another 2 months, it was 61.

We did not change her antidepressant medication because she was feeling good for the first time in 2-3 years! Mary is now exercising, in a good sleep routine and eating healthfully. In the future, she will want to try to wean off of her antidepressant which I believe is reasonable, appropriate and healthy.

I cannot say everyone who has vitamin D deficiency will have as dramatic a response as Mary did or that low vitamin D causes all depression. I can say that vitamin D is essential for your physiological well being including mood.

Vitamin D is helpful for bones, mood and inflammation reduction. Vitamin D helps calcium to be absorbed from the intestines and to mineralize bone with it, therefore, helps bone growth and remodeling. It also helps cell growth, neuromuscular and immune function and reduction of inflammation.

Anyone with intestinal diseases, weight loss surgeries, obesity and kidney, and liver disease are vulnerable to deficiency. The kidney and liver are needed to convert vitamin D into a usable form. Also, the lack of exposure to the sun is a risk factor for deficiency.

What should your Vitamin D level be?

Conventional Lab Tests report >30nmol/L as within normal limits but it is inadequate!

Get a quick start Assessment