Inositol – What You Want To Know 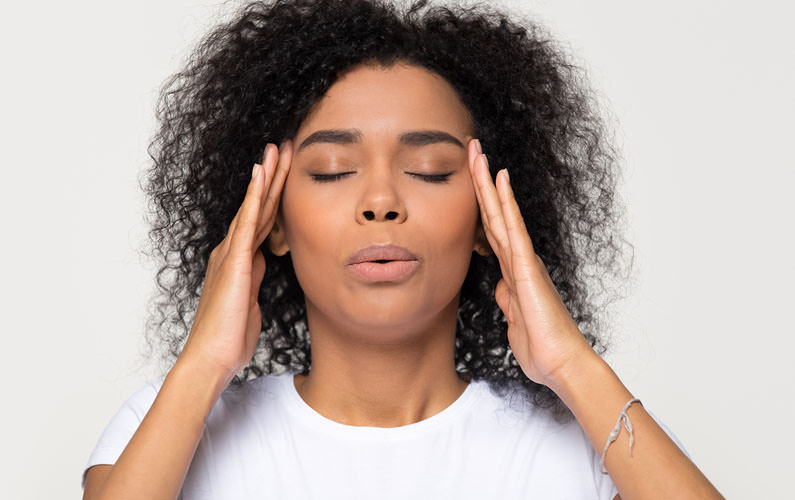 Inositol, or more precisely myo-inositol, is a sugar alcohol. It is found in the brain and other tissues. It helps the cells communicate in response to a variety of hormones, neurotransmitters and growth factors. And it is made naturally in humans from glucose.

A human kidney makes about two grams per day. Other tissues synthesize it too, and the highest concentration is in the brain where it plays an important role making other neurotransmitters and some steroid hormones bind to their receptors.

Inositol is an important component of the structural lipids phosphatidylinositol (PI) and its various phosphates, the phosphatidlylinositol phosphate (PIP) lipids. These make up cell membranes.

Inositol or its phosphates and associated lipids are found in many foods, in particular fruit, especially cantaloupe and oranges. Phytic acid and phytates serve as phosphate stores in seed, for example in nuts and beans. It also occurs in cereals with high bran content.

Phytate is not digestible for people Some food preparation techniques partly break down phytates to change this. However, inositol in the form of glycerophospholipids, as found in certain plant-derived substances such as lecithins is well-absorbed and relatively bioavailable.

Inositol was once considered a member of the vitamin B complex, called Vitamin B8. However, because it is produced by the human body from glucose, it is not an essential nutrient.

My favorite supplement with inositol is RelaxMax from WholeScripts. It comes in a powder form, either unflavored or cherry flavored. The cherry flavor is quite good actually. I mix 1scoop (up to 3 scoops) into 16 oz of water and drink it either at once or over 2-3 hours. It also has taurine, GABA, l-theanine and magnesium.

AnxietyInositol – What You Want To Know