Are You Still Anxious? 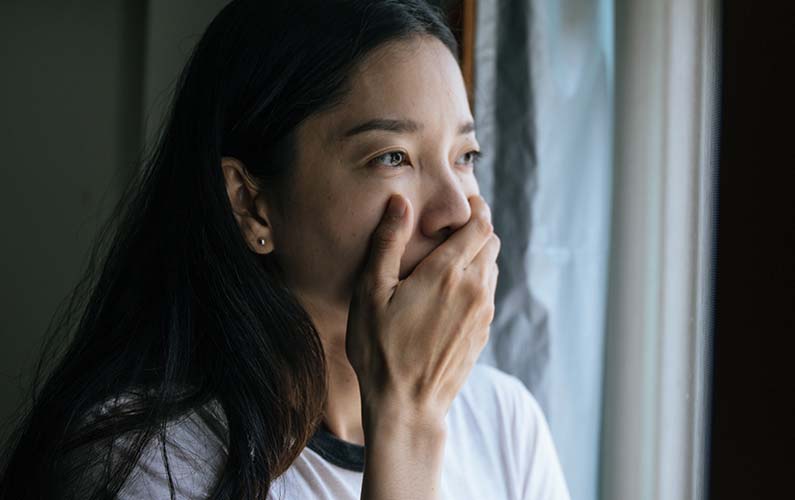 Today I’m going to share some observations about mental health treatment during my professional career. Hopefully, you will find some help or usefulness in this for you and your loved ones.

Thirty years ago at this time I graduated medical school and moved to Chicago to begin my Psychiatry Residency at Rush University. When I began medical school I did not have a plan go into psychiatry. However, my experience with depression during my second year and my clerkship rotations made it evident to me that Psychiatry was the best fit.

I began psychotherapy due to my depression. I had classic symptoms of a weight on my chest, a constant physical ache, feeling of being on the verge of tears all the times, sleeping too much, not enjoying anything and minimal motivation. Psychotherapy was enormously helpful although I still had incredible shame for having depression and talking to a therapist.
The power of ‘just’ talking to someone helping so much just blew me away.

When I headed off Psychiatry residency I really thought I would become a psychotherapist. However, I chose Rush University because it had a ‘very biological program’ at the time, in other words they focused on the use of medications. Prozac had just come out and was revolutionizing mental health treatment.

During residency I learned a very healthy respect for the power of medications. I was seeing people who had been in psychotherapy for years with little progress and when they were given a little bit of medication their lives turned around for the better.

Now it is 30 years later. Medications and psychotherapy are the conventional system’s treatment options for mental health. But 30 years? And the treatment is basically the same?

What was mental health treatment thirty years prior to 1990?

Lithium was ‘discovered’ in 1949 but would not get an FDA indication for use in Bipolar Disorder until 1970!

So in 1960 antidepressants, antipsychotics had begun to be used. Many refinements to minimize side effects were still really needed. And modernization of Freudian analytic theory needed to be more applicable to the everyday citizen.

It is 2020 sixty years later! We are still refining medications and psychotherapies. They have been enormously valuable for many people. But there are still countless others who have not been helped with these treatment modalities. I hear about it every day. These treatments also may have significant side effects.

There has not been a significant change to the theories of cause of mental health symptoms. Does that make sense to you?

Please forward this email to a loved one or friend if you have found this helpful.

If you are interested in lab testing, working with Dr. Goldman or reading past blog posts please click on the appropriate links below.